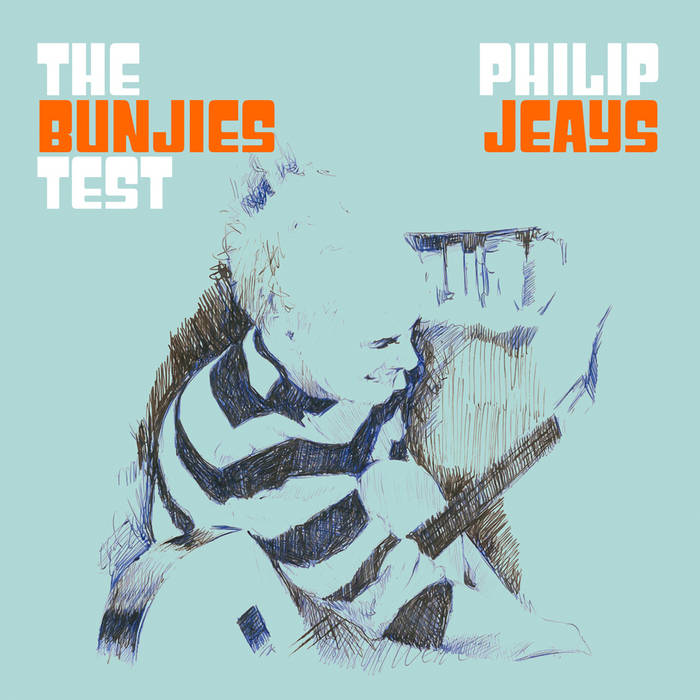 This is my equivalent of a ‘Kickstarter’ album which is not actually on Kickstarter (I’m not going to come round to your house and play for you or offer to clean your windows or make your tea) - it’s just here to try and raise some funds for my next CD - minimum charge is £5, but if you are able to pay a bit more then please do. If you can’t afford £5 let me know and I’ll send it to you for free.

There used to be a venue called Bunjies Folk Cellar on Litchfield Street, off the Charing Cross Road in London. It was absolutely tiny, and yet over the years it played host to many of today’s most respected musical heroes, amongst them Paul Simon, Bob Dylan, David Bowie and Jeff Buckley. I used to play there many years ago as part of the various acoustic club nights, and it was there that I first met William George Q, John Peacock and David Harrod (who have been the backbone of my little band for many years) as well as many other singers, writers and performers, such as Dave Russell, Peter Cadle, Chris Schuler, Woodstock Taylor, Pat Orchard, Ann Dalton, Geoff Allnutt, Ed Seyfried, Jamie West, Noel Le Bon, Simon Scardanelli, Ian Coles and Roger Jolly - there was also an old man known only as Smiley, who would turn up (often wearing slippers) to perform. Even though he couldn’t actually play the guitar he would just hit the same note over and over again whilst half singing, half speaking the cover-version of his choosing. Seeing him sing ‘Yesterday’ like this was actually quite moving. Other songs fared less well.
One of the organisers of these nights was the late, lamented, unforgettable and irreplaceable PJ Fahy. I always wanted to play better for PJ, he made me feel like I was good, like I had something to offer, but I think he did that for everybody, he called us all ‘geniuses’ and made us all feel special. He is sorely missed.

There was a group of us who would meet up at least once a week at Bunjies as well as other venues around London where we would try out our songs - but while most venues offered some form of amplification Bunjies was so small that not only was there no need for amplifiers, there was barely room for more than one performer at a time, meaning that most songs comprised of just voice and instrument (usually guitar), which in turn meant that each song was pared down to its barest components - chords and lyrics. When we met up we would talk about various singers and songs, maybe something classic from the past or something in the current charts, and we would ask ourselves how any particular song might fare if it was stripped of all extraneous backing - no drums, no electric guitar solos or orchestra or whatever - if it was reduced to nothing more than words and chords, the way we had to do it at Bunjies, how would it get on? This became known as ‘the Bunjies Test’.

Hence the title of this album - these are all new songs except ‘This Is Your Life’ which is very very old - and all of them have been recorded very simply, just guitar and vocals, using only one microphone and with no overdubs - apart from ‘Waterloo’, which, as a nod to Smiley, has a single note played repeatedly throughout the entire song. It’s a C# if anybody wants to play along.

Please buy it and encourage everyone you know to buy it too. I need to raise about £1500, so I’ll need a maximum of 300 nice people.

Bandcamp Daily  your guide to the world of Bandcamp